Product was sent very quickly and arrived on time and in good shape. Packaging was good to insure no damage to the unit.

I saved money (30%) by getting this at this website versus a local company. Works good looks bigger in photos but worth the price

Magnetic separation is a process in which magnetically susceptible material is extracted from a mixture using a magnetic force. This separation technique can be useful in mining iron as it is attracted to a magnet. In mines where wolframitewas mixed with cassiterite, such as South Crofty and East Pool mine in Cornwall or with bismuth such as at the Shepherd and Murphy mine in Moina, Tasmania, magnetic separation was used to separate the ores. At these mines a device called a Wetherill's Magnetic Separator (invented by John Price Wetherill, 1844–1906)[1] was used. In this machine the raw ore, after calcination was fed onto a moving belt which passed underneath two pairs of electromagnets under which further belts ran at right angles to the feed belt. The first pair of electromagnets was weakly magnetised and served to draw off any iron ore present. The second pair were strongly magnetised and attracted the wolframite, which is weakly magnetic. These machines were capable of treating 10 tons of ore a day.

It is also used in electromagnetic cranes that separate magnetic material from scraps.

Overband Magentic Separator also named Over belt Magnets or Cross Belt Magnetic Separators mainly consist of one strong magnetic plate, steel frame, one cleated belt and two metal pulleys that can be driven by a motor with a reducer. They are engineered for hang over a conveyer belt to magnetically separate ferrous materials from nonferrous material flow,overband magnets.
Cross Belt Magnetic Separators are widely used in the field of plastic, tire, paper,wood, E-Scrap recycling or mining.

Advantage:
Ferrous material will drop off easily when they are took out of magnetic field by cleated belt ,No interruption to process flow.
Lift lugs for easy installation or suspension
Low maintenance and overband magnets easy to operate
All welded rugged construction
Best suited for general conveying and recycling applications 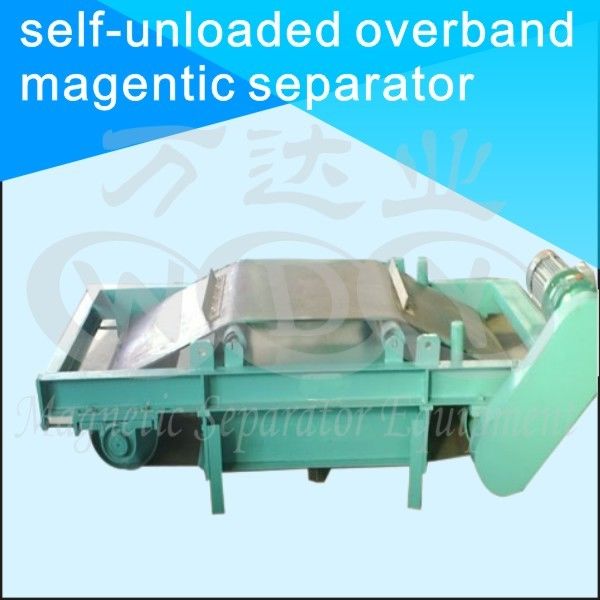 The  overband separators are renowned around the world as the most effective units for the continuous removal of tramp ferrous material from a product stream.

This type of magnetic separator is used to protect, clean and separate materials on applications in the recycling and quarrying industries. Most commonly used on mobile crushing machinery, overbelt magnets are self-cleaning, so that no manual cleaning is required and downtime for the end user is reduced to a minimum. 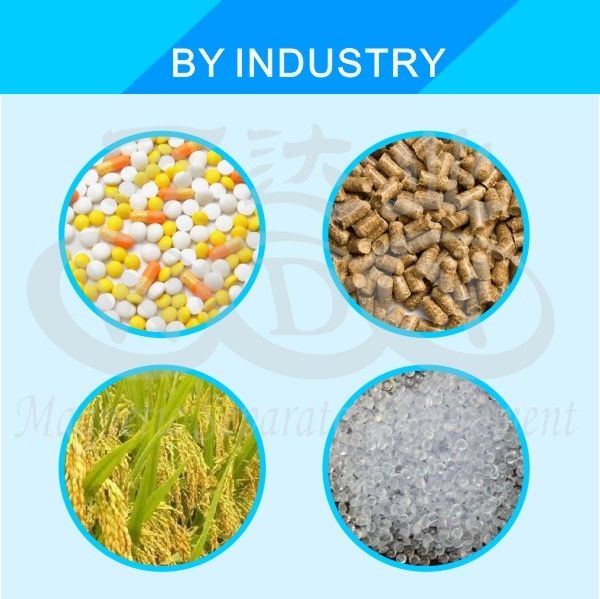